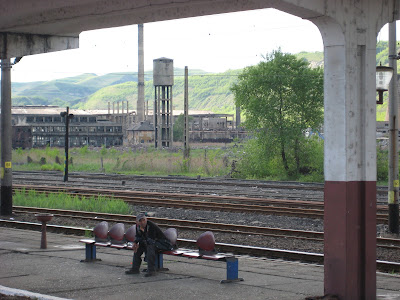 After spending nine days in Bucharest and four days in Sibiu I didn't think that I will have hard time in front of my computer staring at the screen and thinking what to write. I cannot remember anything cheerful or extraordinary delightful right now in Bucharest mainly because I was working most of the time I guess. I had great time in Sibiu though but the trip to Romania generally left a bitter taste or maybe a sad feeling for no particular reason. The whole country is beautiful with an amazingly unique almost isolated culture with so many extraordinary faces. 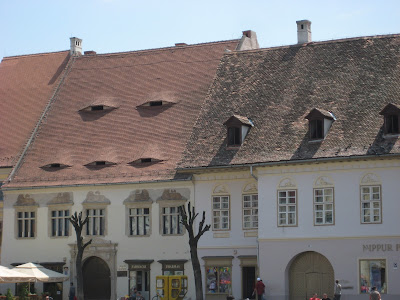 I think I will skip Bucharest and talk about Sibiu directly. We reached Sibiu after an eight hours train ride from Bucharest. The part where the train was climbing slowly the Carpathian Mountains through the forest with the background of snow capped mountain tops was pretty amazing. Sibiu (Hermannstadt) is a small Transylvanian Saxon city still under strong German influence. Almost everybody speaks German. Old city part is recently renovated with the money they got in 2007 because of being the European Capital of Culture but if you walk out of that area there is a sudden change in how the neighborhoods look. 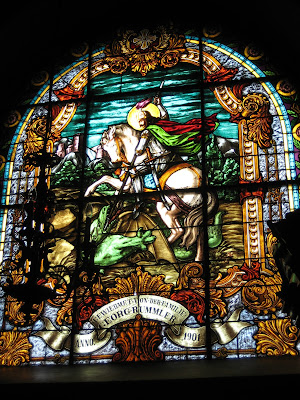 To be honest the reason we traveled all the way there was food and wine. After finishing almost all the museums, churches and sightseeing events in a day we tried every single restaurant recommended on web sites and travel books. The cuisine is based on mainly meat especially pork and polenta and cabbage are the main additions for every meal. If I have to choose one restaurant among them it would be Crama Sibiul Vechi which is located in an old brick cellar with occasional live music but any restaurant listed as traditional Romanian Cuisine anywhere with good reviews is more or less the same.

Speaking of live music I have to mention Sibiu Jazz Festival which was happening when we were there. It is a cute small local festival which has it's main stage on Piata Mica one of the main squares of the town. Every night we checked the concerts when we were passing by or if we were lucky after catching a table in one of the surroundings cafes facing the stage. Whole city was attending the free concerts with great excitement and participation. It was great..! 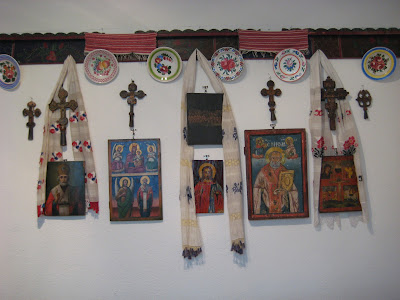 The highlights of our trip to Sibiu were wine, The Museum of Painted Glass Icons in Sibiel and the hike from Sibiel to Orlat when we were trying to find the train station to go back to Sibiu which we couldn't find by the way.


I tried every expression of every Romanian vineyard I can in our limited time and I have to say I didn't fail once. The wine is good, cheap and widely available all over the country. We tried very hard to visit a vineyard when we were there but literally couldn't do it. Jidvei is one of the biggest wine producers of the country and is pretty close to Sibiu but they didn't have any information about how to visit the vineyard on their website and nobody in the city had any idea how to go there. When we were asking around hopelessly people seemed to be surprised about our aspiration. No wonder why Romanian wine is not known world wide as it should be and mostly underestimated. On the contrary the amazing wine shop at the "Citizen's Stairway" right next to the Bridge of Lies and it's very friendly employee was very helpful to satisfy our curiosity a little bit. If you want to purchase Romanian wine when you are in Sibiu this shop is the place you want to be in. By the way the brandy Jidvei which is distilled also in Jidvei vineyards was a very nice surprise for me. Highy recommended... 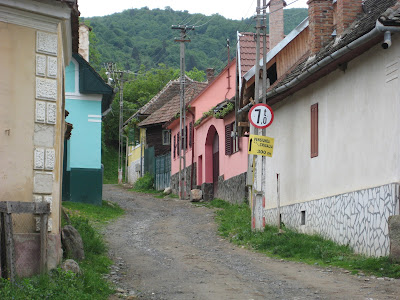