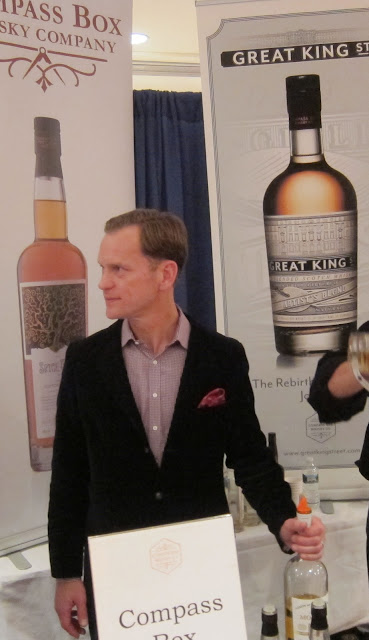 Last Tuesday Whisky Fest happened in New York. It was a three hour long uninterrupted pure action. Everything was happening in fast forward. The floor was completely packed and people were rushing from table to table trying to make the best use of their limited time. To be honest the whole scene was kind of overwhelming but I decided also to follow the current... Actually the real highlights of the night for me were to meet Jim McEwan from Bruichladdich, John Glaser from Compass Box, Malcolm Waring from Old Pulteney and Oliver Klimek from dramming.com for the first time. It was also exciting to see and talk to Sam Simmons aka Dr. Whisky from The Balvenie, John Campbell from Laphroaig, Douglas Campbell from Tomatin and Jimmy Russel from Wild Turkey in New York again.

Knowing that there won't be any time to take proper tasting notes I decided to make a list of affordable expressions again like I did in Whisky Live last Spring. Actually kind of a wish list for myself... So after tasting numerous drams I came up with this list as my top five whiskies presumably under $100 mark from Whisky Fest New York 2011:

Ok, now this will sound a little bit odd but the biggest hit of the night for me was The Botanist from Bruichladdich. I know maybe it is not appropriate to talk about a gin after the Whisky Fest but that bottle was a true winner. I find myself talking about The Botanist all the time since Tuesday. It totally left me speechless. Kudos to Jim McEwan... 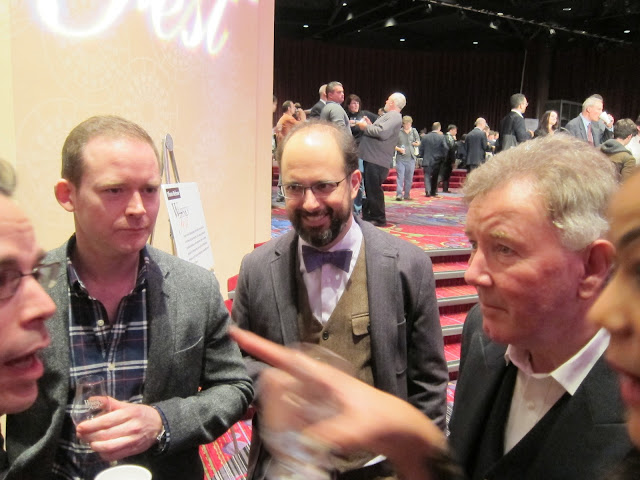