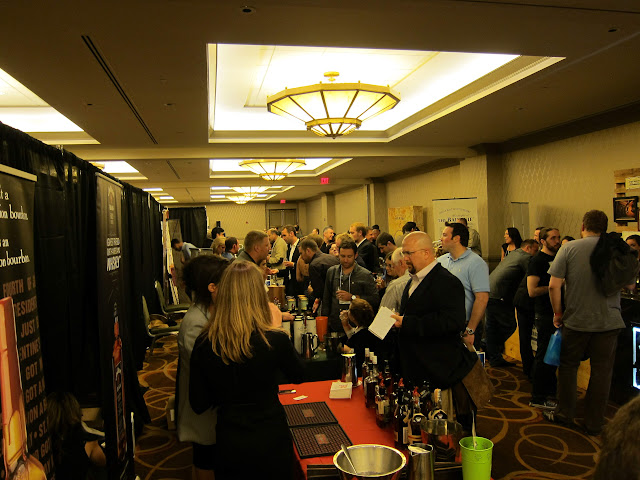 I did mention here before but I really don't like overcrowded corporate Whisky Festivals where everybody is rushing to taste as much as they can get in a few hours without even looking at each other's face and where the brands present their products like they are luxury cars. I believe the goal of these kind of events should be creating a calm and relaxed environment where the whisky enthusiasts come together with distillers, importers and retailers from all over the country to discuss about their common passion, taste new expressions and catch up with industry news; actually simply organizing a night to have fun all together once in a year. I think Whisky Live Boston pretty much achieved this in their inaugural year.

It was nicely paced in five hours, not very crowded and well organized. We had tremendous fun together with Single Cask Nation co-founders Joshua Hatton of Jewmalt and Jason Johnstone-Yellin of Guid Scotch Drink and with three Malt Impostor(s) John, Stephen And Bill... 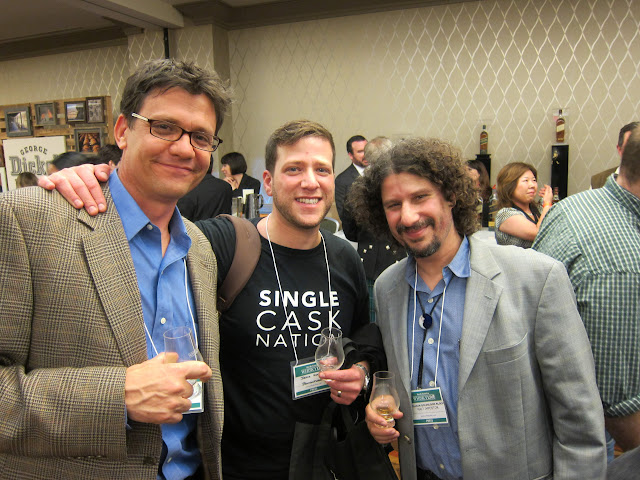 So, let's talk about some highlights of the night: 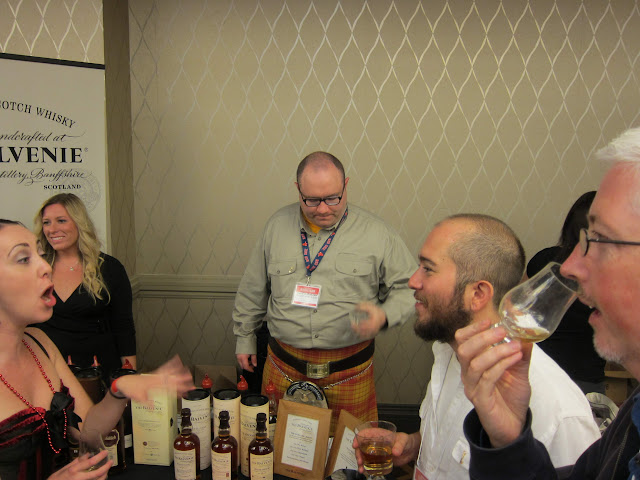 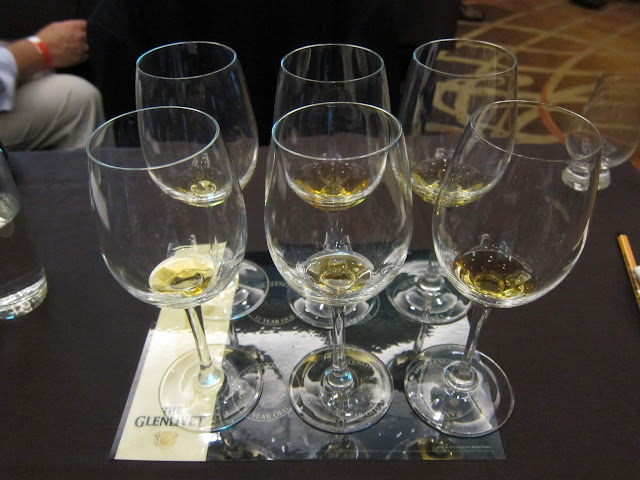 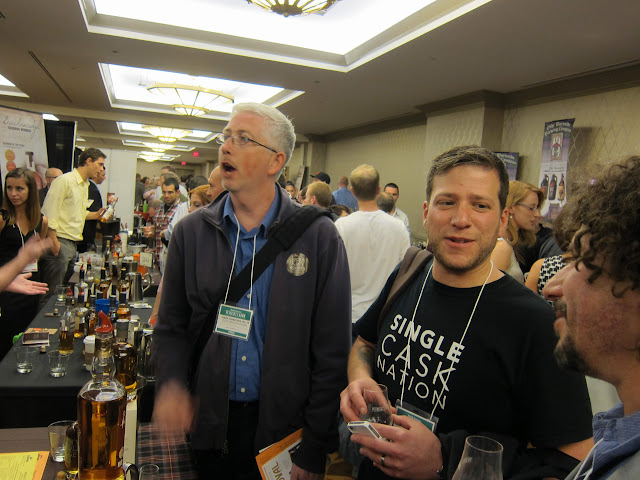