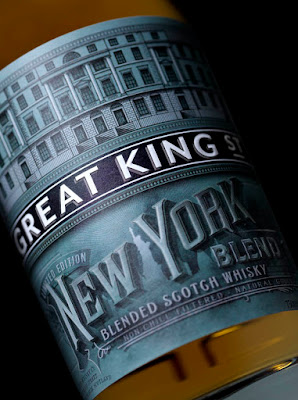 Great King Street NY Blend (46.0%): So, this Saturday 27th of October the new edition of Compass Box's Great King Street label "New York Blend" is launched at Whisky Fest New York. The whisky is created by John Glaser as an homage to Patrick J. Duffy who was responsible of the first shipment of branded and bottled Scotch whisky arriving New York in 1894. The inspiration came from a recipe in an old pamphlet published by Alfred Barnard called "The Art of Blending Whisky". He was commissioned by Mackie & Co for this pamphlet who was owning the Lagavulin distillery around that time. Glaser used a high malt ratio recipe: a proportion of 80% malt to 20% grain whiskies similar to the formula Barnard mentioned. Only 1,800 bottles have been released. I was lucky enough to taste it when I visited Compass Box offices in Chiswick back in September but I was waiting for the official release to post my tasting notes. So, here they are... 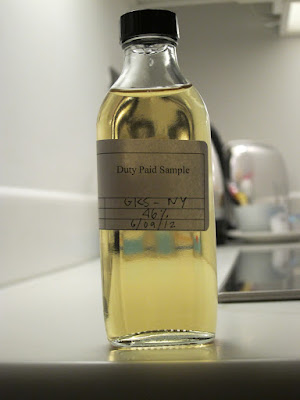 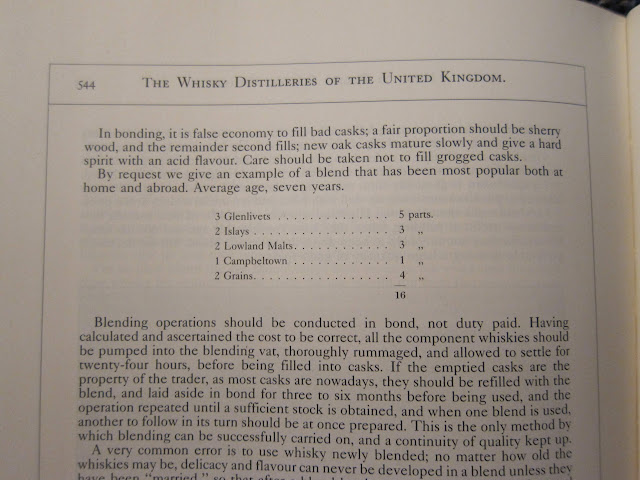