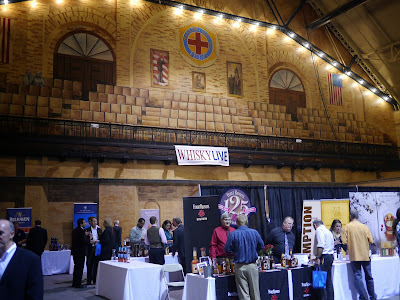 So, that happened... Whisky Live made its second appearance in Boston last Wednesday night. A very memorable night with special people... I spent great time with fellow bloggers and friends including The Malt Impostors and Shane Helmick from How to Drink Whisky and made many new friends.

So, first things first: I have to say that it was a tremendous upgrade with the choice of the venue. The event took place at The Park Plaza Castle this year bringing the crowd into a much more open and spacious environment to enjoy their almost four and a half hours tasting marathon in a best possible way. 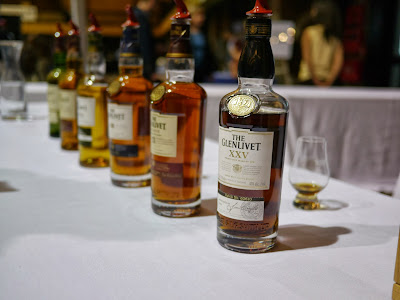 I have attended whisky events all over the world in recent years and the problems which might make your experience rather unpleasant are more or less the same. They were pretty much all taken care well at Whisky Live Boston:

- Usually they run out of food or the food gets cold in an hour after being placed on the serving stations and on top of that it is almost impossible to find a place to sit down, relax and eat your food in peace and you end up with your plate in one hand and your glass, notebook and bags in other trying to get a piece of your meal while you are trying to avoid the crowd. Didn't have any of these problems at Whisky Live Boston. I even had the chance to have two breaks throughout the night having great conversations at large tables with other whisky enthusiasts. 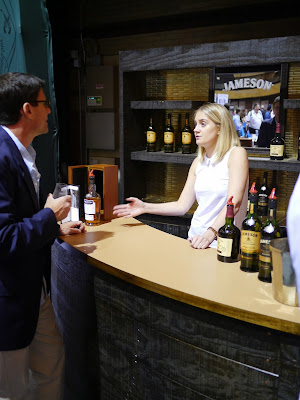 - For some reason there is always shortage of drinking water. They cannot keep up with the demand and/or there are only a few stations hidden in the far corners of the venue. Water didn't become an issue on Wednesday night as well. We had plenty stations and they were kept full all the time. Personally I appreciated this very much. I know it will sound silly but one little thing: It was kind of challenging that the taps of the water dispensers were not high enough to fit the Glencairn glasses under.

- Again in many events the tables are placed so close to each other and it leaves no space for whisky enthusiasts to slow down a little and take their time. If they do they end up clogging the aisles and stopping the whole traffic. Space wasn't an issue here at all. We had wide aisles and even the tables next to each other had a good amount of space to allow people going in and out easily.

- 99% of the time whisky events tend to damage your eardrums and test your patience to its limits with Scottish inspired bands and/or bagpipers for the entire length of the night. Well... I don't think science is advanced enough yet to find a solution for that. We will live with it.

Kudos go to David Sweet and the entire Whisky Live USA team to raise the bar way high up and executing a great organization. And of course very special thanks to Liza Weisstuch for her endless hospitality. 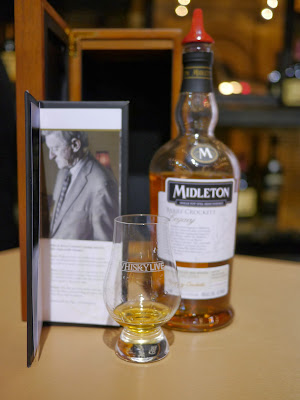 And one last thing: My top ten drams of the night... I tasted way more drams than I could keep track of with decent tasting notes but after spending a lot of time trying to transcribe my own scribbles in my notebook finally I managed to end up with a list. Definitely not in order... Ah maybe they are, kinda... Not really... Anyway:

* So, I was dumb enough to forget to bring my camera to the event while I was rushing from work to The Park Plaza Castle that night but Stephen from The Malt Impostor was so awesome and let me use some of his shots. Thank you very much, you rock Stephen..!

All photos are courtesy of The Malt Impostor. 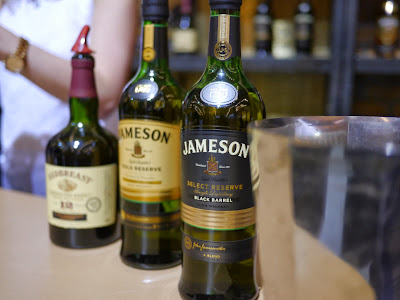