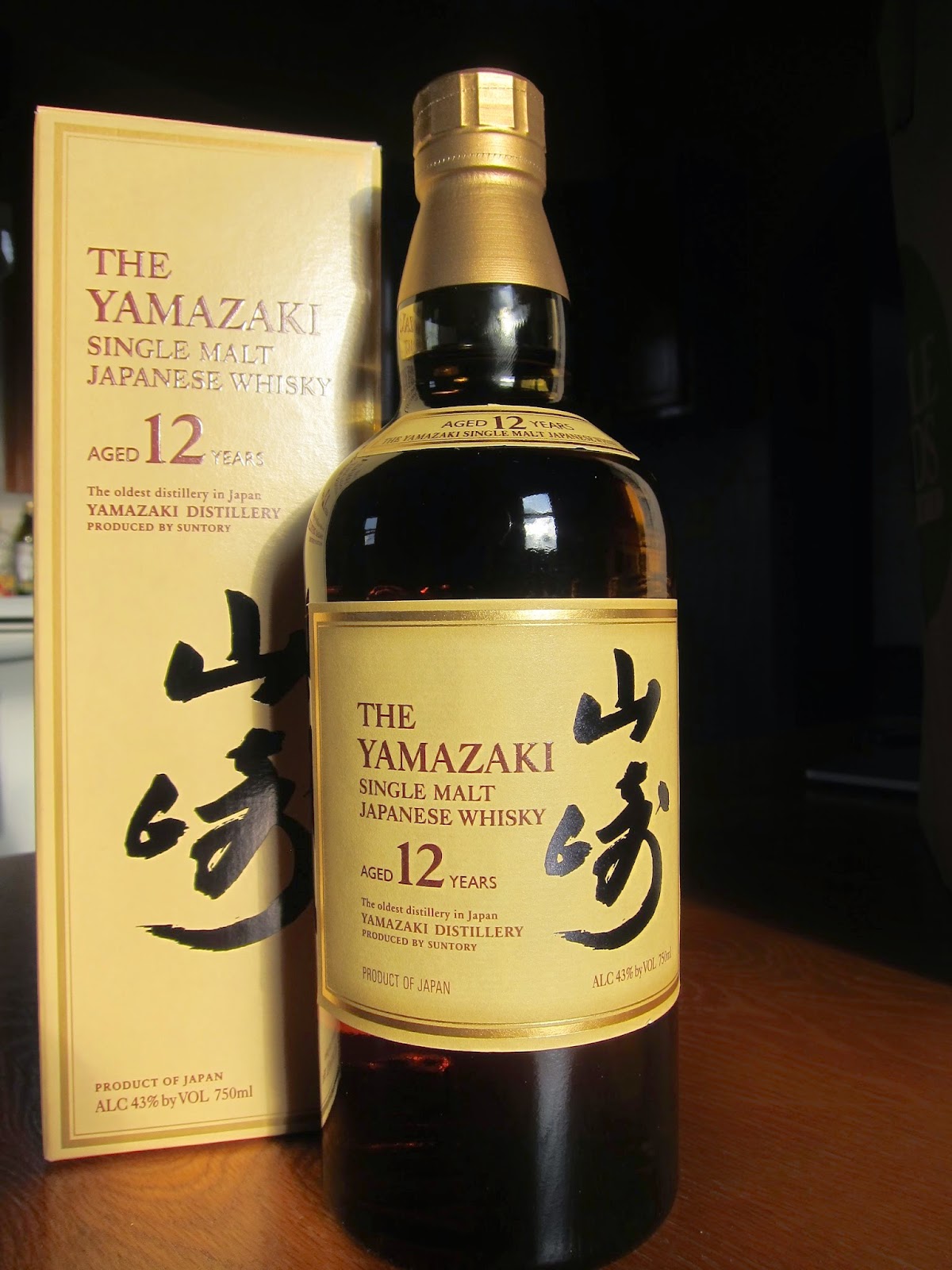 Yamazaki 12yo (43.0%): Here is my Christmas presents from our dear friend Jay Rerrie... Actually Yamazaki 12yo is the first Japanese whisky I ever tasted years ago but I never had a chance to review it. Since the full bottle is sitting in front of me there are no excuses now... The distillery is owned by Suntory and happens to be the first single malt distillery opened outside of Scotland. Shinjiro Torii who is the founder of Kotobukiya (later to be named Suntory) had a life time ambition to make Japanese whisky for Japanese people and ended up hiring Masataka Taketsuru as the distillery executive who learned the art of whisky making in Scotland before and they opened together the distillery in 1923 in the town of Yamazaki, which is a suburb of Kyoto. Although Taketsuru left Torii to form his own company Dainipponkaju (later to be named Nikka) in 1934 and opened a distillery in Hokkaido named Yoicho it's fair to say that these both gentlemen can be named together as the founders of Japanese whisky. Nowadays there are ten distilleries working in Japan. The whisky in the bottle is the most popular expression of Yamazaki line-up and is a vat of whiskies matured in ex-bourbon American, ex-sherry Spanish and Japanese Mizunara oak barrels. Color: Straight yellow gold. Nose: This is the first time I am getting the sour nose of the fermenting wort in washbacks so strong in a whisky. If you ever took a distillery tour you will understand right away what I am trying to describe here: Wet larch or pine wood, sour malt wort, malt vinegar, CO2 and yeast. After allowing it air a good couple minutes it finally opens up: Tons of bananas now. Banana cream pie, hint of white peach, corn cereal and strawberries. Also medicinal aromas with iodine tincture, gauze pads, rubber bands and birch beer. Palate: Very smooth. Walnut extract, sweet rum and Christmas cake spices. Cinnamon, butterscotch and cheap honey. Finish: Medium long but very warming with alcohol burn and hard toffee candy notes. Overall: It is a very easy drinking whisky. Actually a little too easy... A few drops of water brought some nice peppery spices to the palate but the texture fell apart right away. But overall, in spite of its odd nose, it is a pretty good whisky, which reminded me a little The Singleton releases of Diageo. It definitely delivers a well crafted and matured whisky which is getting more and more rare at this price range with the everyday growing NAS trend. I figured out that it benefits from airing big time and wouldn't use water with it at all. You loose more than you gain I think... Thanks again to Jay for the present. It will be enjoyed immensely. 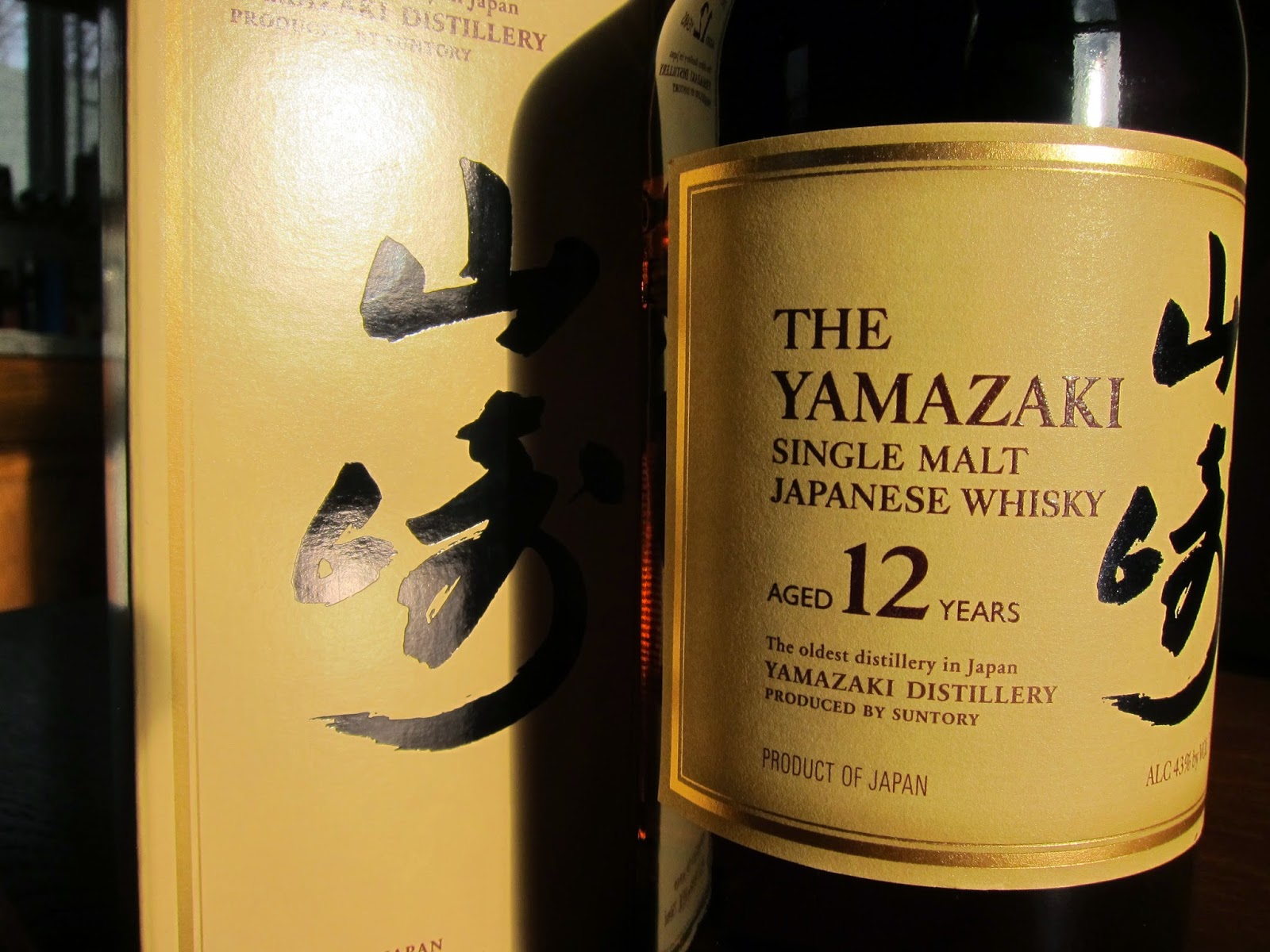