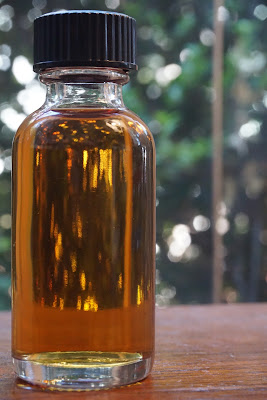 Highland Park Dark Origins (46.8%): Well, I never quite understood why distilleries are always in need of digging into their past hoping to find a shady or illicit story to use but here is another one... Apparently "Dark Origins" refers to Highland Park Distillery founder Magnus Eunson's past of being a smuggler and illegal distiller working mostly at nights not to get busted. It really doesn't speak to me but apparently the PR firms think that it is cool somehow... Anyway, it is a non age statement Highland Park which is blended from 60% European oak first fill sherry, 20% American oak first fill sherry and 20% refill sherry casks. The bottling got advertised as using twice as many first fill sherry casks than the Highland Park 12 when it was first released in 2014. This expression discontinued pretty recently.

Nose: Nice start... Butterscotch, Oloroso sherry, candied pecans and smoked almonds. Unstruck matches, canned peach halves and prunes. Distant smoke like the smell of a charcoal barbecue grill still fuming slowly the morning after. Bitter chocolate and cacao nibs. Hint of sulphur but not at a level anybody can complain about.

Overall: I have to admit that I was quite skeptical before I started the tasting. All the criminal backstory, opaque black bottle design, etc. sidetracked me a little but it is actually a pretty good whisky. I wish the texture was a little thicker and its price was a little lower but hey, you can't get always what you want. At the end it is a good young(ish) sherried whisky. Thanks again to Sam Knash Green from Sanctorum of Spirits for the sample.