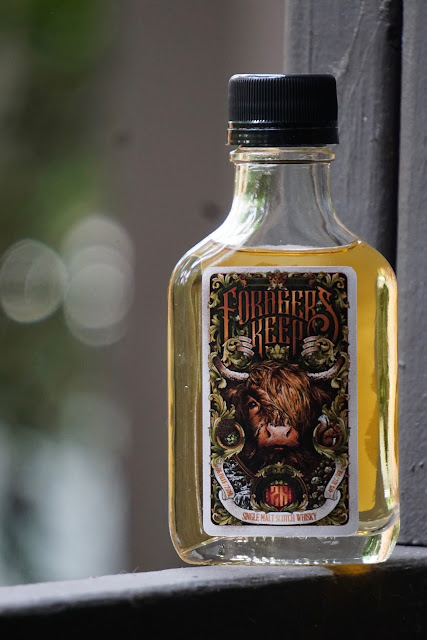 Orphan Barrel Forager's Keep Pittyvaich 26yo (48.0%): In case you are wondering why on Earth a Highland Cow is on an Orphan Barrel label "Forager's Keep" is actually a single malt Scotch this time... Since the launch of the company in 2014 they were bottling only American whiskeys with the exception of one Canadian whisky bottled last year and I think it is fair to say that no one was expecting to see a single malt Scotch released. To be honest it makes perfectly sense considering all the loner casks waiting for one-off projects like this in Diageo's hundreds of warehouses in Scotland. For those who are not familiar with the Orphan Barrel Whiskey Co. they are actually a subsidiary company of Diageo founded to bottle scarce and fairly old casks from Diageo's inventories focusing on US market.

The whisky in the bottle is a 26yo Pittyvaich matured in a mix of different refill barrels... Even though Pittyvaich is a long gone distillery its story actually doesn't start till 1970's... Arthur Bell & Sons built the distillery to supply malt whisky for their best selling blend Bell's in 1974 next to the Dufftown Distillery they also owned that time but sold the company to Guinness in 1985 soon to be a part of The Distillers Company and then Diageo. The distillery got mothballed in 1993 after distilling only 19 years and finally demolished in 2002. There have been only a few special releases of Pittyvaich in years as well as some rare single casks bottlings from independent bottlers but that's about it. Any bottling of this distillery is extremely rare let alone a 26 year old... Enough said... Time to crack open this sample bottle and pour some into my glass.

Finish: Long and warm with toasted oak, cinnamon and vanilla. White pepper fading out gently leaving a tingling sensation on both sides of the tongue.

Overall: It is an ex-bourbon barrel heavy batch with tons of stone fruit and ginger influences... It's piney, savory and spicy. Balanced, dusty and showing its age very gracefully. I liked it very much but is it worth the price tag attached to it..? That, I don't know... I am probably the least qualified person to answer this question since I never paid that much for a bottle, never could and never would... That being said I would like to thank to Orphan Barrel Whiskey Co. for providing the sample and making this review possible. 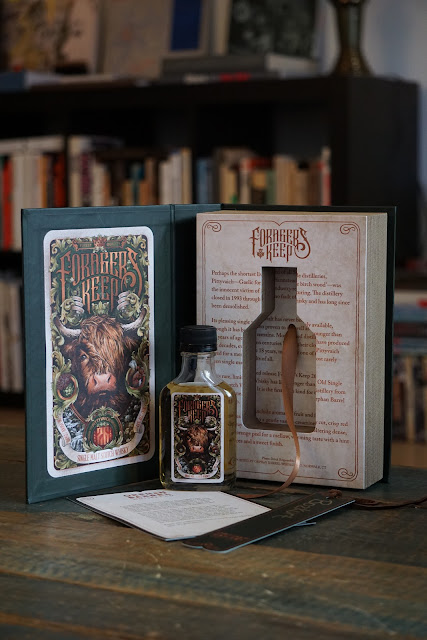