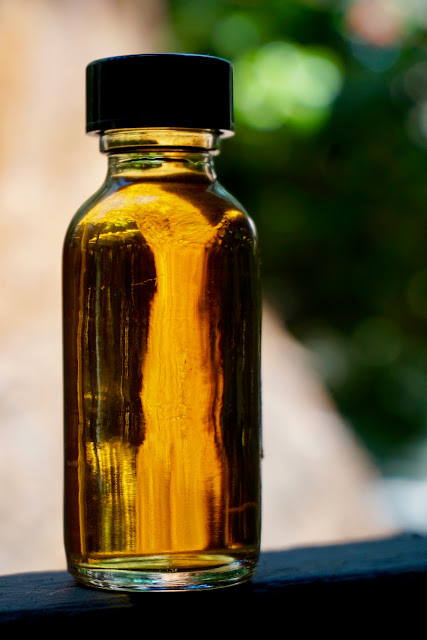 Tom's Foolery Single Barrel Rye Whiskey (54.9%): Back in January I tasted Tom's Foolery's Applejack Cask Strength here on the blog and I was pleasantly surprised how good it was. In that same post I also happened to mention that I wanted to taste more from them including their Bourbon and Rye whiskeys and the next thing I knew was my good friend Mordechai was on the phone with me asking when he could drop some samples from his own bottles... So, after months of negligence finally today I am pouring the first one into my glass. It is a single barrel straight rye whiskey distilled from a mashbill of 70% locally (Ohio) sourced winter rye and 30% of Canadian rye. The wash yielded only 36.4 gallons after a single distillation run which entered the barrel numbered #127 at 109.8 proof and got bottled 4.5 years later at cask strength exclusively for K&L Wine Merchants.

Color: Light amber, dark yellow gold color with a ring of stationary teardrops around the glass.

Nose: Freshly chopped rosemary leaves, pine needles and green wood. Caraway seeds and fennel seeds. It smells like having a scorching hot summer day stroll in a fir forest... A generous amount of water dials all the intensity down a little: Spruce gum, cream soda and maple candies. Fresh dill and burnt lemon peel. Odd but everything on the nose reminds me of many road trips and summers I spent in Northeast US...

Overall: It tastes more or less how you would expect a young craft rye whiskey would taste like but it is definitely one of the better ones... It's resiny, oaky, spicy and young but it is actually a bottle I would like to have in my whisky cabinet to pour when I am in the right mood for it to be honest. A little hot, maybe too oaky and piney but full of flavors and quite warming. Like I said above, it triggered so many good memories as well... It's a pretty wintery almost a Christmasy whiskey.