The Unbearable Dalmorization of Compass Box... 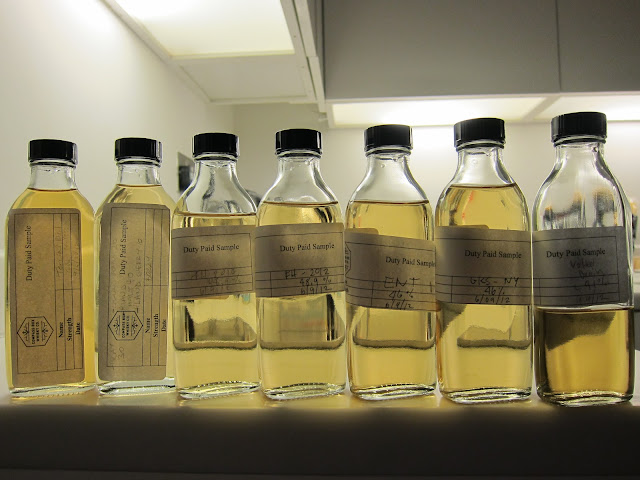 When did this start exactly..? I know it started sometime after the Bacardi acquisition but I really don't remember what the real tumbling point for me was. All I know is suddenly I wasn't rich enough to afford new Compass Box releases... In a very short period of time the target clientele of the company changed completely and I simply wasn't a member of the new club. Even if I could put enough money together to purchase a bottle I also wasn't connected enough to score one of their very limited expressions selling out before they were hitting the shelves. Release after release everything got more limited and more expensive... What happened to the company we all fell in love with in mid 2000s? Last thing I remember we were on a mission together with John Glaser to bring the everyday blended Scotch back, recreate old recipes and drink highballs. We all supported the cause, we all liked the idea and we all became loyal customers. As a whisky enthusiast, blogger and one of their most devoted followers I did my part to spread the gospel as well. I bought their whiskies as presents, dragged people to tastings, wrote about every new release and tried to convince bars to carry Compass Box. I even made the trip to London to visit the Compass Box labs where we were treated like royalty. I loved Asyla, Oak Cross, Peat Monster and Artist's Blend... Although they were tad more expensive than other everyday blends in the market they were still affordable and easy to find. 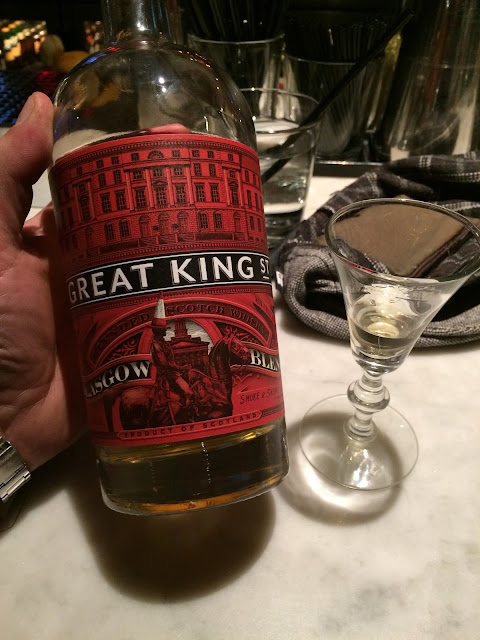 First time I tasted a Compass Box I think it was around 2008, maybe 2009 and I was living in New York. Robin Robinson who recently released his amazing first book "The Complete Whisky Course" was the only Compass Box ambassador around that time and boy, he was on fire... Every festival, every tasting, every bar event he was involved in was a true spectacle not to miss. He was an educator and true performer. Even though by then we knew every expression in the Compass Box line up by heart we were present every single time to spend time with Robin and taste those whiskies over and over. For years there wasn't a time when I didn't have at least three different expressions of Compass Box at home in my whisky cabinet... Nowadays I buy a Glasgow Blend now and then if I can find one but that's about it. Really, what the hell happened?

First of all back in the day putting great whisky in a bottle wasn't enough to be able to sell it for hundreds of dollars. People were still favoring old and established brands, newcomers were approached carefully and with doubt, and age statement was still a thing. For my two cents brand ambassadors of the early 2010s may have done too good of a job to educate the new wave of whisky enthusiasts that age statements were overrated and actually "no age statement" didn't mean the whisky in the bottle was immature or cheap or of lesser quality. In a few years, we had a whole new generation of whisky drinkers with money in their pockets ready to pay big bucks for the new brands and NAS whiskies. Floodgates opened in the market... If you had a good whisky all of a sudden you could charge hundreds of dollars regardless of its age. Both old brands and new bottlers and distilleries took advantage of this new trend and Bacardi also saw an opportunity there with their new acquisition, with their amazing line up.

Another important decision in the company was to focus heavily on limited editions rather than their permanent line up. In the end, who wants to try to sell thousands of bottles of an everyday whisky with a relatively small profit margin if you can make the same profit, if not more, by selling only a couple hundred bottles of a highly limited release? Especially if you now have access to and the buying power for amazing casks. Get all the great casks you can put your hands on, offer them to a wizard like John Glaser, let him work his magic, and boom... Next thing you know, you have an extremely rare release of 400 bottles, and you can easily attach a price tag of $300 to their necks.

One more thing: does anyone remember John Glaser's fight against SWA regulations..? The one for more transparency on Scotch labels, which absolutely no one apart from just a couple of brands in the whole industry supported... That got forgotten pretty quickly. Compass Box announced ending the drive after six months and now even the page once dedicated to the campaign on the Compass Box website is not there anymore... Well, it must be pretty convenient for Bacardi to pretend it never happened. I bet it was a little too rebellious for a company of that magnitude.

Ok, now it's time to step back for a sec and look at the situation from another angle. I agree a hundred percent that John Glaser's potential had to be unleashed and Compass Box's future needed this leap. And of course the money from Bacardi helped... After all I said above, I am also actually fine with all these limited and expensive expressions... Bring them on. There is demand and there are people waiting in line ready to pay for them. Who am I to tell Compass Box not to make the money they deserve? But I want to see them keeping their initial mission alive at the same time. I just want to see them not giving up on innovating and I want them to keep trying to create the best blends in the world we all can afford and enjoy... I want to see Asyla resurrected maybe with a new recipe but at the same price category to accompany that pint of beer I deserve to sip with my friends at an early evening in a pub after a tiring, long and stressful work day. Is it too much to ask as a fanboy...? 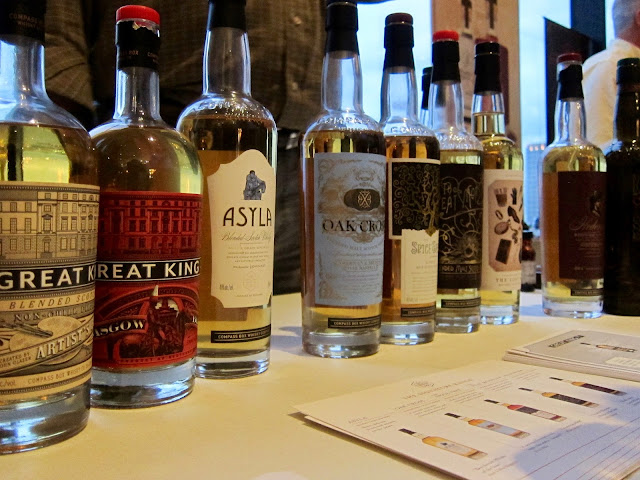